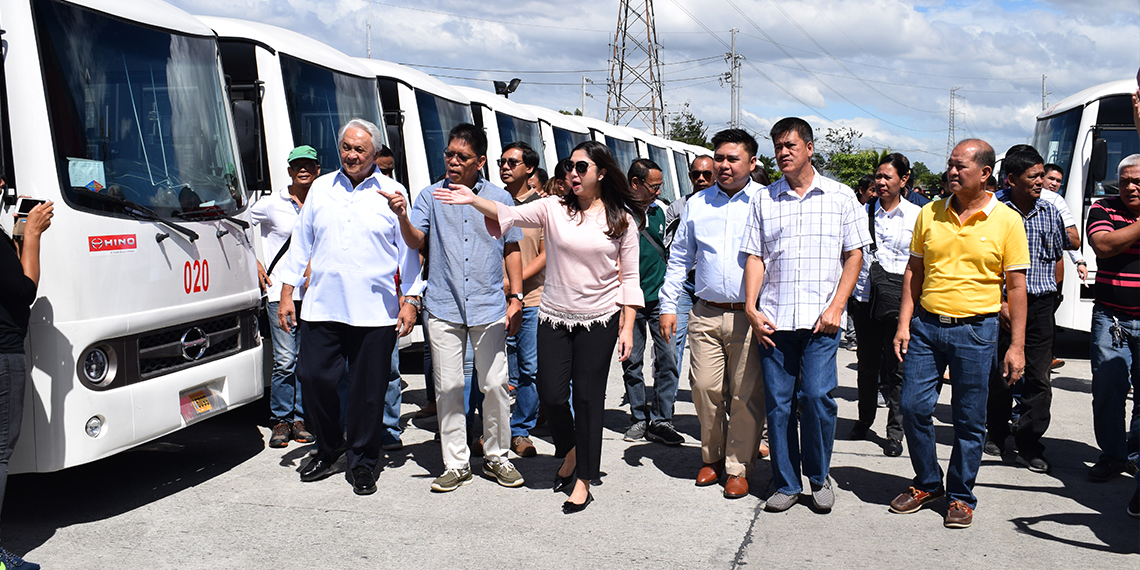 Thirteen air-conditioned units of the 33 jeepneys will be used by Pateros-Fort Bonifacio TSMC while 20 non-air-conditioned units will be run by Taguig TSC. The first batch of Hino modern jeepney units operated by these transport cooperatives has been receiving positive feedback from riders and drivers alike, which prompted the addition of more units for immediate operation.

As the only one-stop shop for trucks and buses in the Philippines, Hino manufactures the vehicles from scratch. Hino takes pride in its efficient lineup of trucks and buses that adopts green technology to reduce harmful environmental effects. Built in accordance with the criteria of the Bureau of Philippine Standards, the Class II Hino modern jeepneys can accommodate 23 commuters in comfortable, seatbelt-secure perimeter seats.

“Hino remains firm in ensuring the welfare and safety of the Filipino riding public with the modern jeepney units. We believe that it is time for our people to get the public transportation that they deserve. As the Philippines continues to move forward with this modernization project, we will continue to work closely with both the private and public sectors in creating a more connected community through a sustainable transport system,” said Mills. 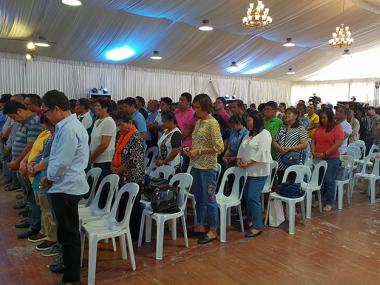 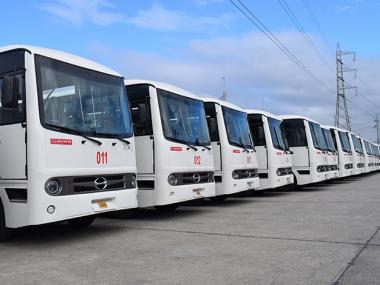 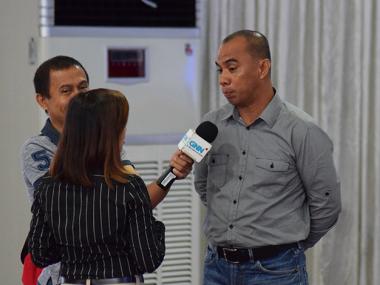 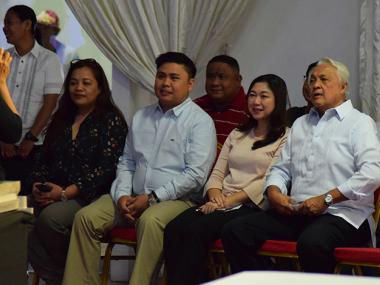 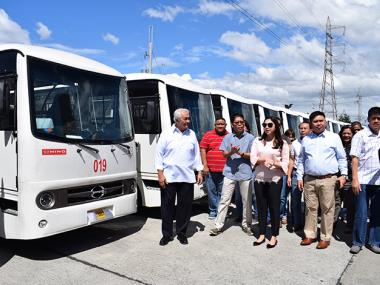 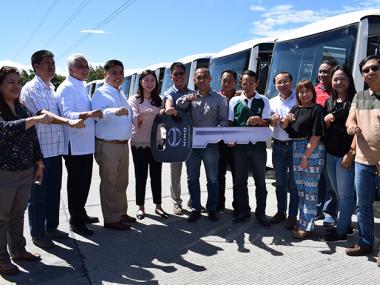 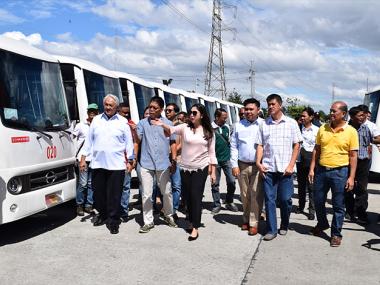 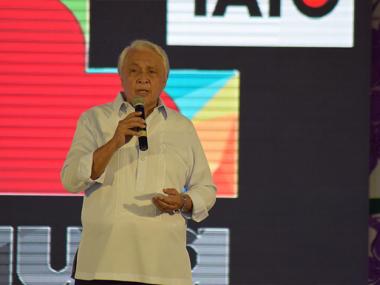 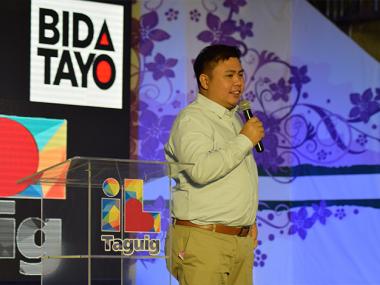 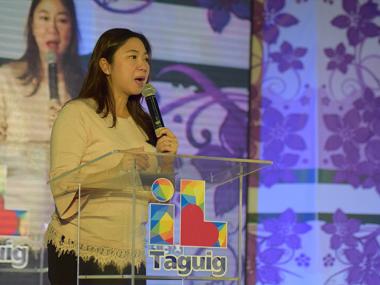